KVK guide. How to pass the KVK in Rise of Kingdoms most effectively

1. Until you have teleported to the KVK map, do not take your system mail with crystals. If you do before teleportation, then instead of 1.5 m crystals, you will get 1.5 m gold.

2. You teleported to the KVK map, took your crystals from the mail. The next step is to buy a bundle of KVK crystals. If you do not donate, then we skip this point.

3. Next, your task is to build your crystal mine to the maximum level 25 as soon as possible. This does not require much acceleration, so it does not bother the title holders if your construction site is less than a day. In the course of construction, you will be offered a gang with crystals. Decide for yourself. F2p player can build a crystal mine on the first day up to level 23-24. With a donation,level 25.

4. You have reached the 25th level of the mine and now it's time to take up technology. At the beginning, we focus on economic technologies.

First of all, we download the "cultural exchange" technologies of the first and second levels as much as possible, this is necessary in order to speed up the pumping of bastion levels and to get a crystal production boost in your mine faster.

In the second place, we download the "contract" technology so that the bastions give you more crystals for completing tasks.

In the third place, we are pumping "skillful operations" technologies to reduce the cost of technologies in the academy.

The construction of the academy, pumping skills with damage to barbarians, robbery, military technologies at the start of the KVK are done as necessary. If you donate, then you can start studying military three economic technologies with an emphasis on your type of troops and the expansion of your marches/rallies.

4. We begin to pass the bastions as early as possible, but it is optimal if this happens after studying the "cultural exchange"technologies.
It is most profitable to pass the tasks for which the Kohara call is given. Usually this is a training of troops, spending accelerations on studying technologies, killing three forts, spending attempts in the lost canyon (therefore, we do not merge attempts without taking the task).

5. The largest number of KVK crystals is given for killing forts and for killing barbarians near shrines.

We create forts for 10 minutes and score the rally completely. A player with good commanders can kill a level 11 fort at the beginning of a 1.2 m troop rally.

Barbarians of a higher level appear near the shrines, respectively, it is desirable to beat them in a group. Respect each other. 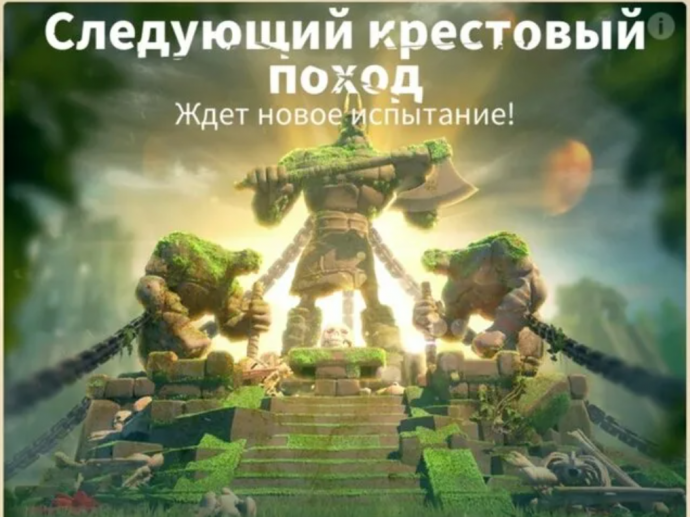