Artemisia from Caria (ancient Greek. Artezioia) is the ruler of the ancient Greek city-state of Halicarnassus and the neighboring islands of Kos, Nisyros and Kalymnos. Subject of the Persian dynasty of the Achaemenids. She lived in the satrapy of Caria around 480 BC. e. When the Persian king Xerxes invaded Greece and attacked the independent city-states, Artemisia helped him. She transferred five warships to the invasion fleet and personally commanded them in the battles of Artemisia and Salamis in 480 BC. People remember her largely thanks to the correspondence with Herodotus, who was also born in Halicarnassus. Herodotus highly valued her courage and wrote that Xerxes himself respected Artemisia.

Active skill "Battle of Salamis"
Rage needed: 1000
Deals damage (damage multiplier 300) to his own troops and deals damage to enemies (up to 3 targets) in a wide sector in front of you.

Passive skill "On horseback and with a bow"
Increases defense and health of winged archers.

Passive Skill" Ally of Xerxes "
Leading the garrison, reduces the damage taken from normal attacks; each normal attack has a 10% chance of disarming the target (preventing it from performing normal attacks), the effect lasts for 1 second.

Passive Skill "Queen of Caria"
When the rage reaches 80%, there is a 50% chance to silence yourself for 3 seconds, but increase all damage done for 5 seconds.

Expert Skill" Rules of Survival ": passive
Basic attacks have a 10% chance to inflict constant damage to the target (damage multiplier 400) every second, but the damage from the target's skills is increased by 15%. The effect lasts 3 seconds.

How to upgrade Artemisia, what skills are the most interesting to upgrade. Talent tree: 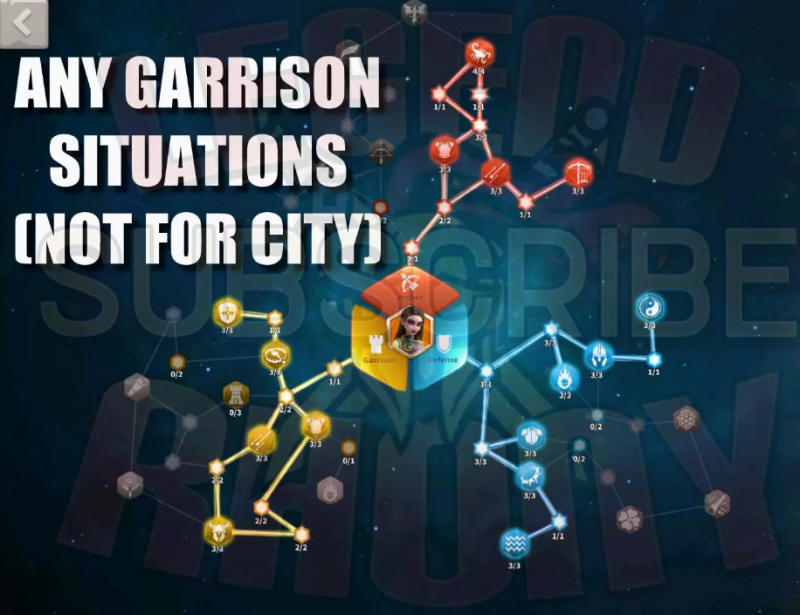 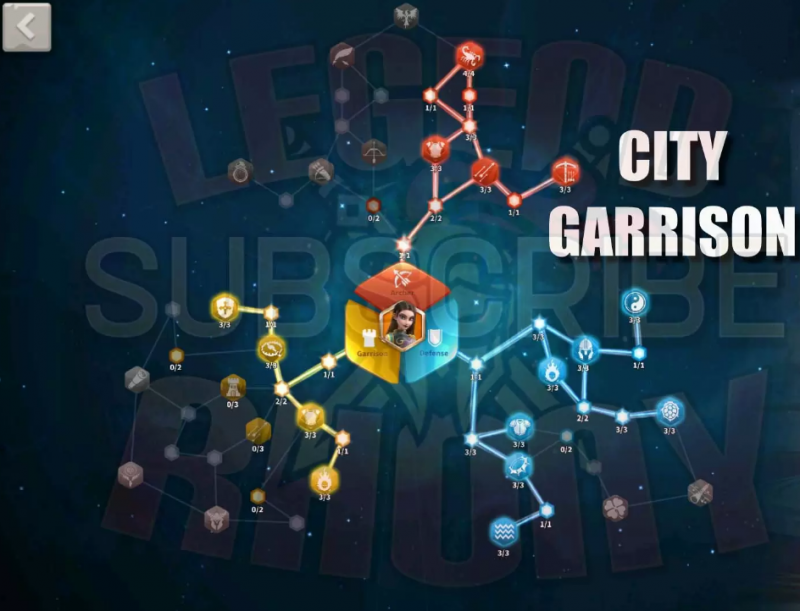 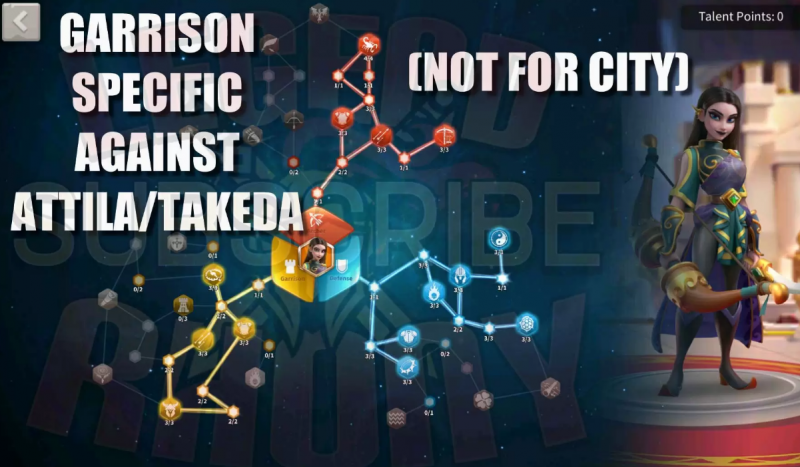 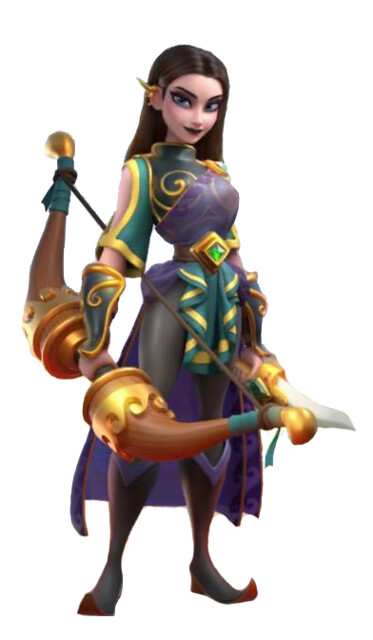