Today I want to talk about Charlemagne, the legendary commander, who was recently added to the game.

1 skill of Charles the Great is damage with max multiplier 1400. Not the most powerful damage compared to the other commanders in the game. For example, there is Cao Cao, who also has 1400. There is still Yi song-Gye, who also has 1400, but in the region. Mehmed gets smaller, only 1150, but it hits 5 targets.

2 skill – damage absorption, as Karl Martell. Absorbs at the maximum pumping up to 1000 damage, which is a lot.

3 skill at maximum pumping gives 10% protection and attack, if the commander starts a joint attack. Works on all fees (flags, shrines, walkways, FORTS), and not only in the cities, as some other commanders. It is very good.

How to swing the talents of Charlemagne depicted in this picture: 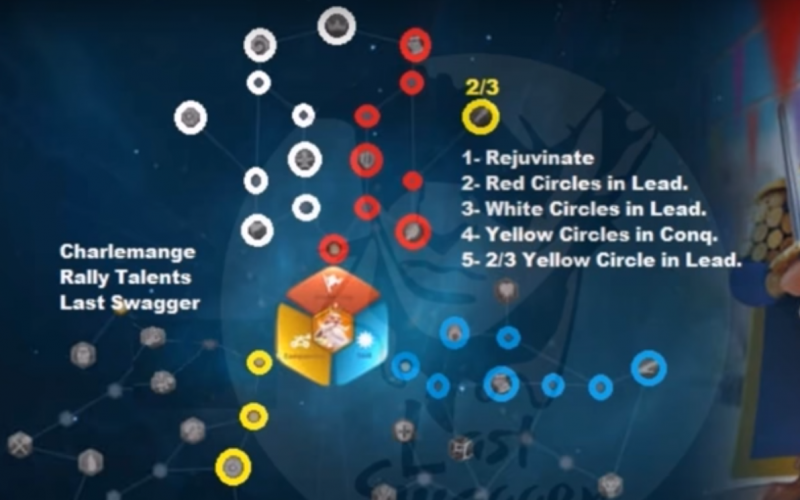 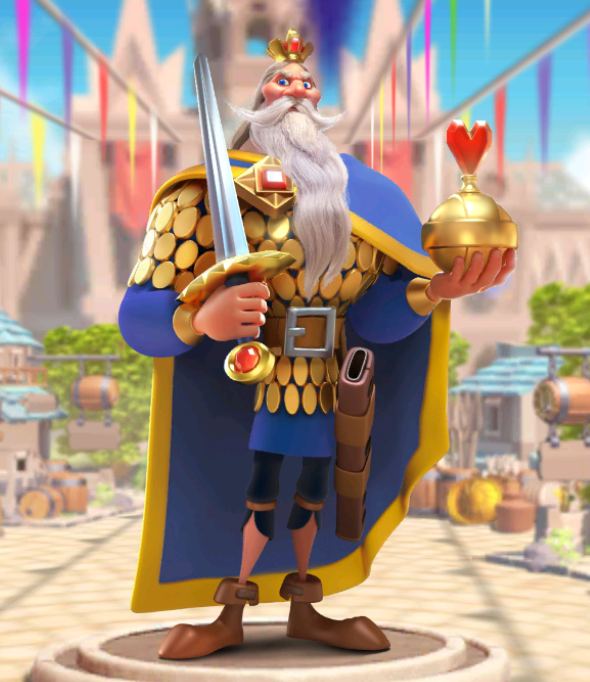