Tomyris was the militant Queen of the Massagetae. Saying that she had personally led his troops into battle to protect their land from Cyrus the Great of the Achaemenid Empire after Cyrus captured her son in an earlier battle. Most historians say that she defeated and killed the Kyrie in the year 530 BC. To quench the blood lust Kiera, she beheaded him and then held his head in a blood-filled wineskin for the wine.

How effective Tomiris in the field, you can see on this report (against the maximum Richard a Martell): 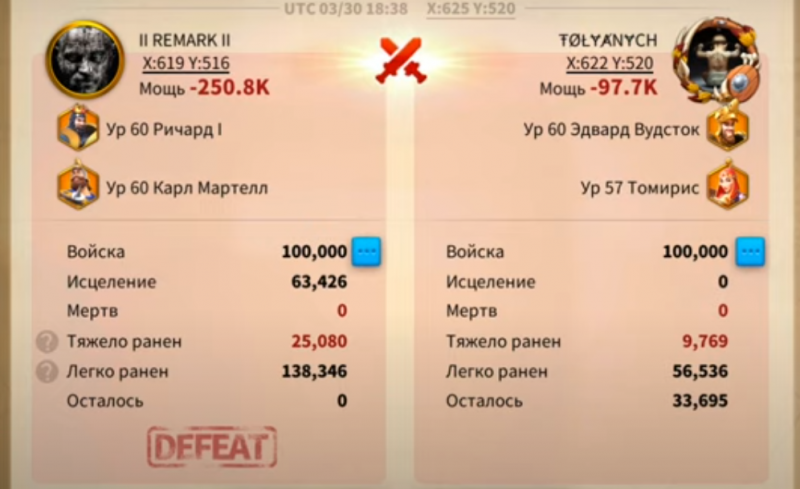 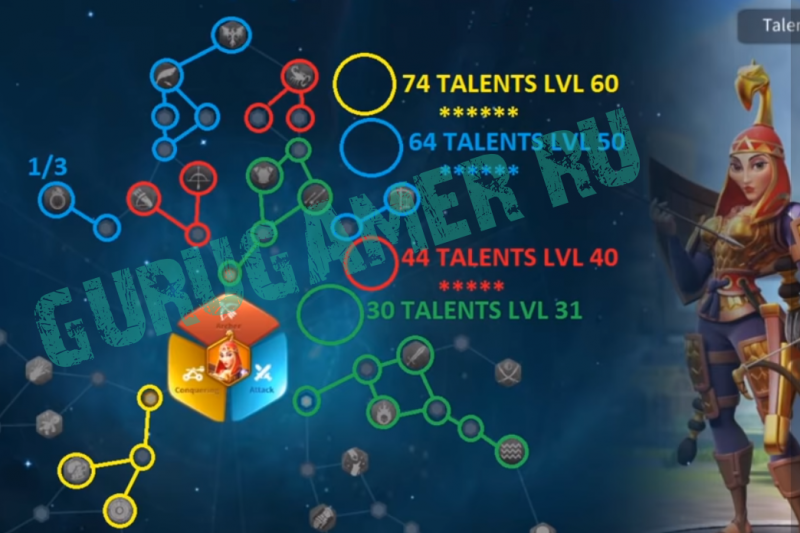 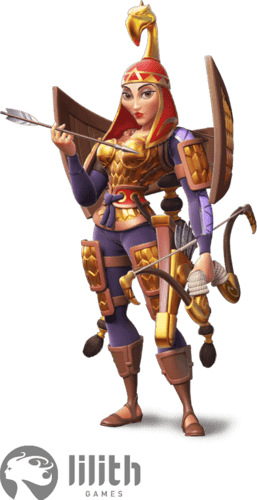