The Ark Of Osiris. Guide the passage of the Ark of Osiris. 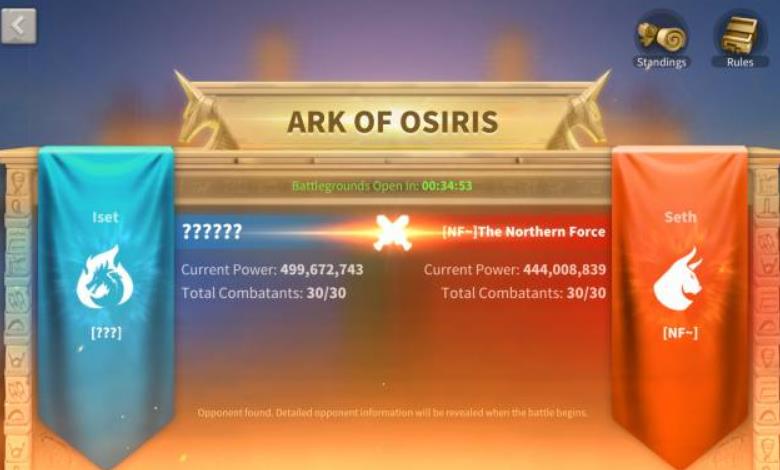 Wins the Alliance with the most points. The earned points of each Alliance are displayed at the top in the middle of the screen: 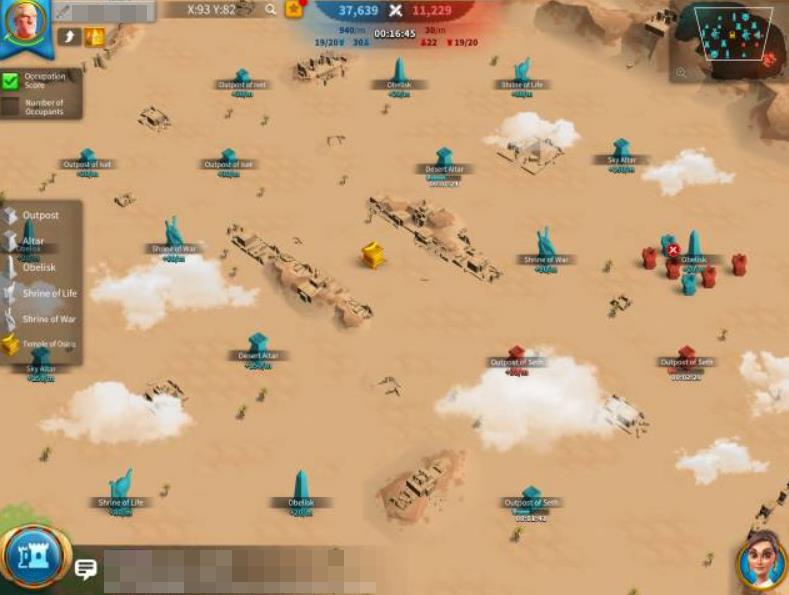 Tips for passing the Ark of Osiris:

1. How to teleport during Osiris:

Tap the small arrow in the upper left corner, then tap teleport

2. Do troops die when attacking buildings in the Ark of Osiris:

No, troops do not die, but go to the hospital. At the end of the Ark of Osiris, all troops are automatically healed.

Ask your questions in the comments, we will answer them.

The Force come with you! 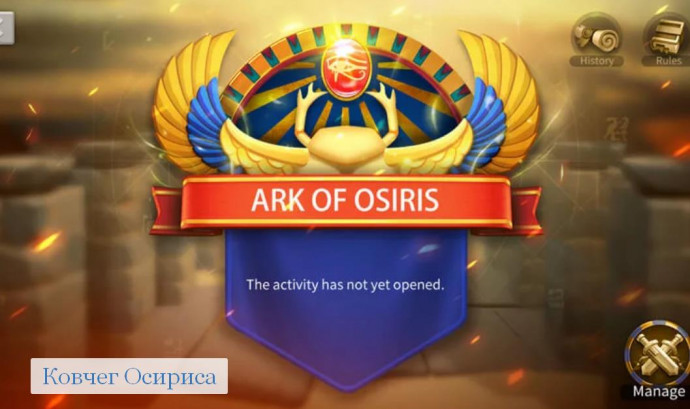 Hello, what are the rules to bring in backup / substitute players?
Reply
lil nikki

Hello, I want to ask.
Is the speed of occupation affected by amount of troops stationed in certain building?
Is it same if 1troop is occupying the structure and for full armies?

No, it doesn't. If you capture by one war or capture by an army, the capture time will be the same.
Reply
admin

It doesn't matter how many troops take the building.
Reply
Nikki

No it isn't… no matter how many troops you have occupying a building.the timer remains the same ( normal time)
Reply
вячеслав

do you start with resources?
Reply
Mangus

No, when you need to heal in ark it doesn't cost you rss
Reply
Nikki

hello can I ask question regarding all troops are in city.

can I still join the battle when my troops are in garrison or in holy sites?

thanks for answering
Reply
admin

Hi, What does individual score refer to? The player who captures the structure first?
Thanks for your reply in advance.
Reply
Asasin 21

I have one question, i participated once before but i didnt look to see. Does ark work like in expedition where it takes into account all troops ever trained? or is it only troops you currently have?
Reply
Vovik